Hoshiko Yamane‘s music flutters like a young butterfly, perhaps one just born. The Japanese violinist is based in Berlin, and she’s a current member of Tangerine Dream. On her third solo album, Threads, her violin sings with the positivity of direct, youthful sunlight. Radiant and energetic, but well-paced and sensitive of its place, her violin is blown as if on the lightest of spring winds; an unraveling series of dawn-lit notes which take flight as soon as the sun rises…(read more)

Motimaru Dance Company goes to Australia!!
Dance Performance “Twilight” and “MUT”,which I composed, will be performed end of May. 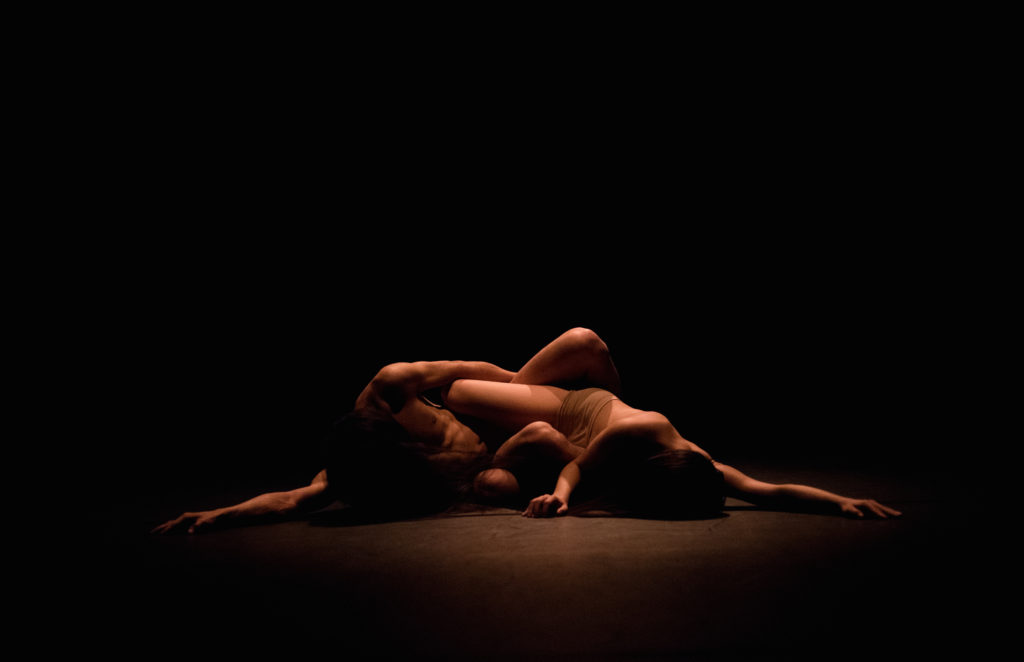 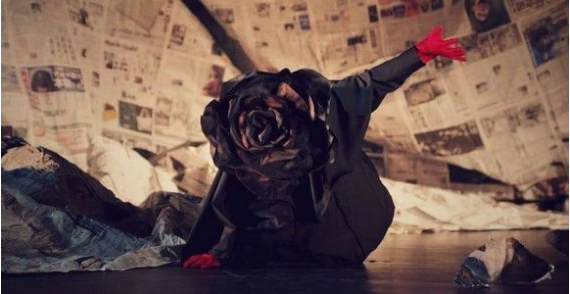 Thank you for wonderful review.
http://www.fluid-radio.co.uk/2018/04/tangerine-dream-union-chapel-session/ 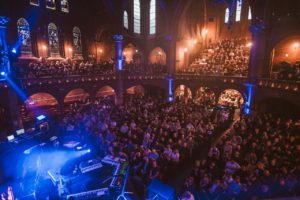 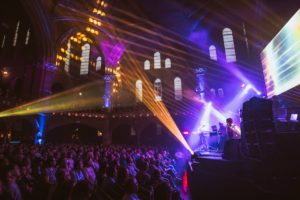 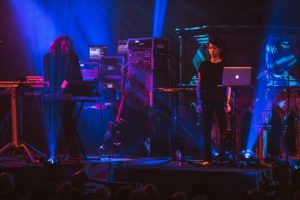 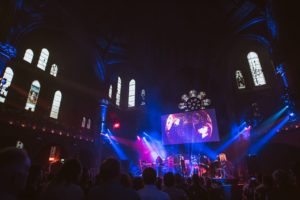 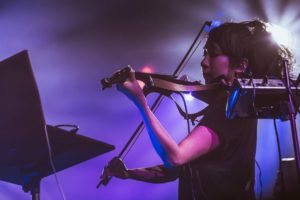 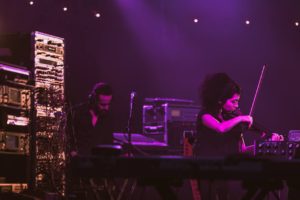 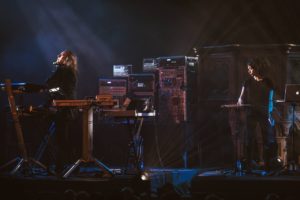 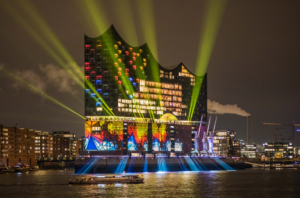 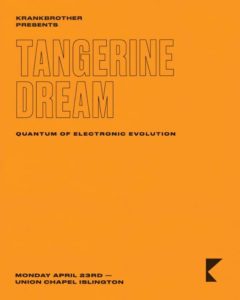 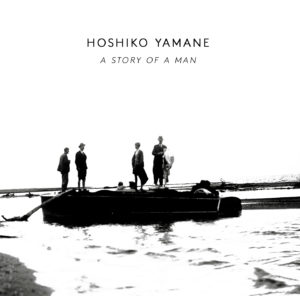