All five tracks featured on ‘become’ were composed last year during a particularly dark and cold February in her current home-base of Berlin. The dismal weather kept her inside and allowed her time to get lost within Haruki Murakami’s novel ‘Kafka On The Shore’ (the inspirational source for all of EP’s track titles) as well as gain more familiarity with the Moog Mother 32 synthesizer she had recently acquired. No longer relegated to strictly acoustic compositions, her gorgeous violin arrangements began finding new colors and textures with help from her new electronic gear, and the songs that would find their way onto ‘become’ started to come to life. It wasn’t long after finding newfound inspiration in the Tukico project when FACT Magazine invited Hoshiko to introduce her new project for their coveted ‘Against The Clock’ series. 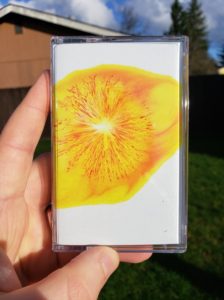 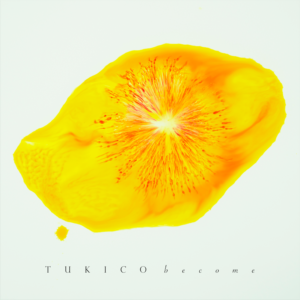